The Dreamers by Oliver Dahl 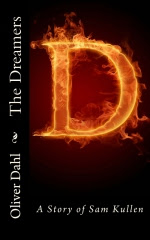 Praise for The Dreamers:

"...an adventure with colourful landscapes and fantastic feats of manipulation of dream-stuff that rivals the magic in tales of wizardry that are the manna of the Fantasy reader...."

"Holds...well against many books written by much older authors... Never a dull moment...amusing and undeniably creative..."

The Dreamers has won the author several awards, including Top 50 ID Author 2011 (as chosen by Friesens) and Idaho Student of the Year (selected by Idaho PTA). At times, it has remained in the top 3-5% of all books and Kindle books on Amazon.com, and even outsold other popular, traditionally published authors at these times. Several famous authors own autographed copies of The Dreamers, including Brandon Mull, Richard Paul Evans, and Obert Skye, to name a few.

Need something else? You can read the introduction to The Dreamers for free!

The Dreamers can be purchased in most online bookstores, as well as a few brick-and-mortar (physical) stores. It can be requested to be added to inventory at any Barnes & Noble in America. As for online stores, The Dreamers is available in the following places: 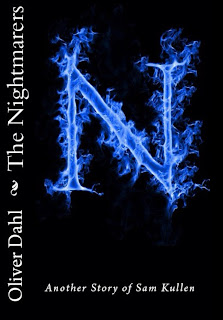 About The Nightmarers: After losing all of its members in the war with Malfix, Sam Kullen has to rebuild his team of Dreamers in time to face the ultimate nightmare. After being wrongly accused, Sam and The Dreamers must come together to prove their innocence, rescue those imprisoned after the war, and unveil the true culprit. Once again they must save the day, all the while trying to maintain their underground status; not only in our world, but in other realms as well.

What people are saying about The Nightmarers:

"It felt new and fresh but in a familiar context - a rarity for a second book in a series. Plenty of action and good versus evil"


You can read through chapter 4 of The Nightmarers without even leaving my blog!


The Nightmarers:
You can also read through Chapter 8 in the Kindle preview on Amazon.com.

The Nightmarers is also available in many places online. Below are just a few of the most popular places/formats to get it!

If you have read and/or purchased The Nightmarers or The Dreamers, I'd like to thank you right now for doing so. It's because of people like you that independently and self-published authors can be successful. Your help and support means a lot. Thank you. 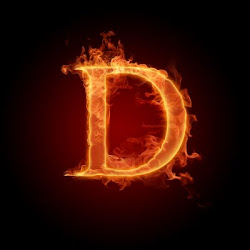